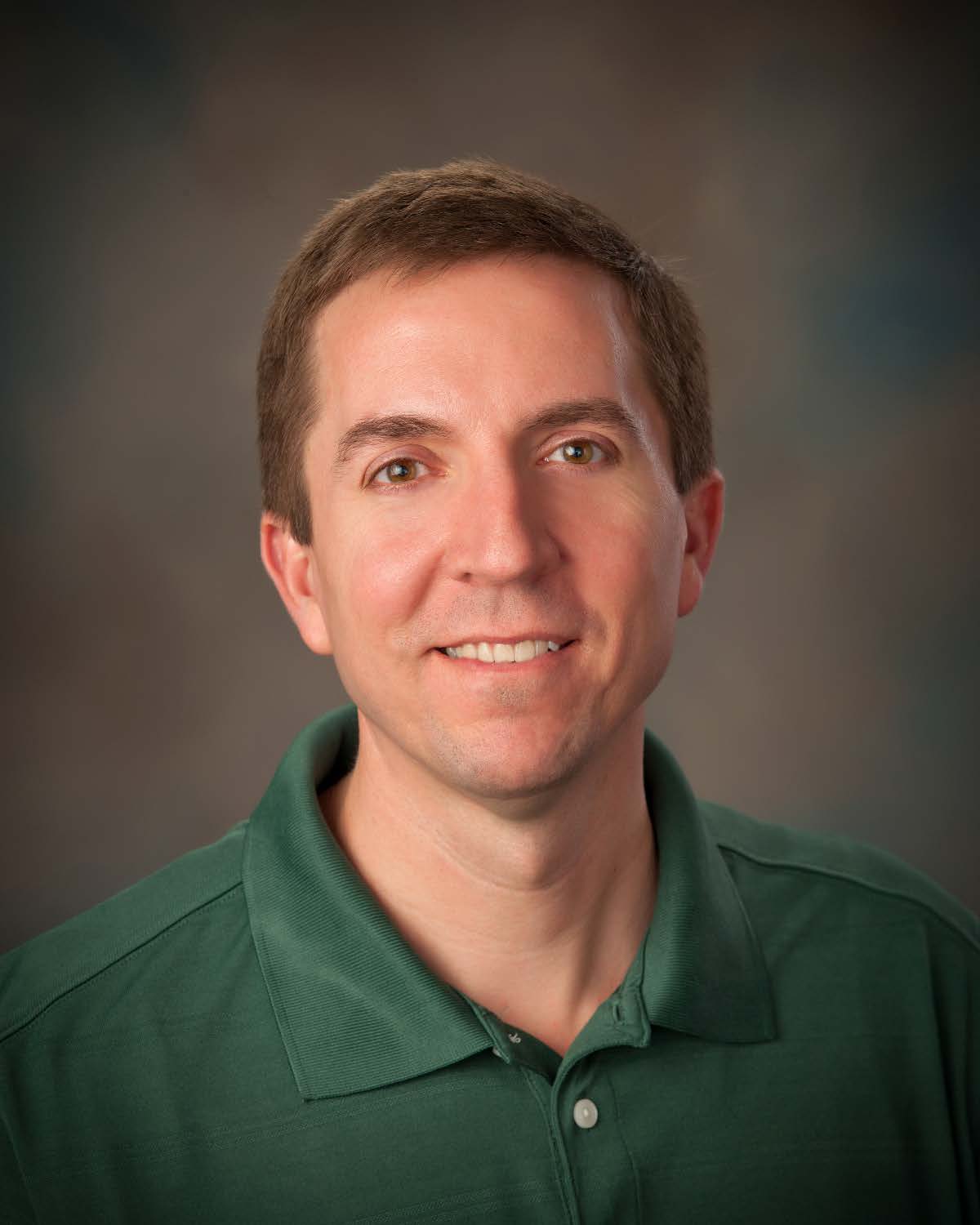 Douglas is a Certified Public Accountant. He graduated from Millikin University in 1992 with a Bachelor of Science in Accounting.  Doug’s past employment includes serving as Senior & Staff Accountant at George S. Olive & Co, CPAs and Lead Accountant at Designer Color Systems in St. Louis.  He began his work with Shakespeare in 1998.  During his time with Shakespeare, Doug has served as Human Resource & Benefits Advisor, Treasurer, and Vice President of Shakespeare Aggregates.

Doug’s professional associations include being a member of the American Institute of Certified Public Accountants and the Illinois CPA Society.

Doug has been active in community service by serving as a former Board Member and past President of the Salem Chamber of Commerce.  He enjoys golfing, fishing and travelling.  Doug also coaches his sons’ basketball and baseball youth teams.  He and his wife, Stacey have been married since 1993 and have three boys, T.J., Luke & Cade. They attend Salem Lutheran Church.

BACK TO OUR TEAM
SEND DOUGLAS AN EMAIL
Scroll to top