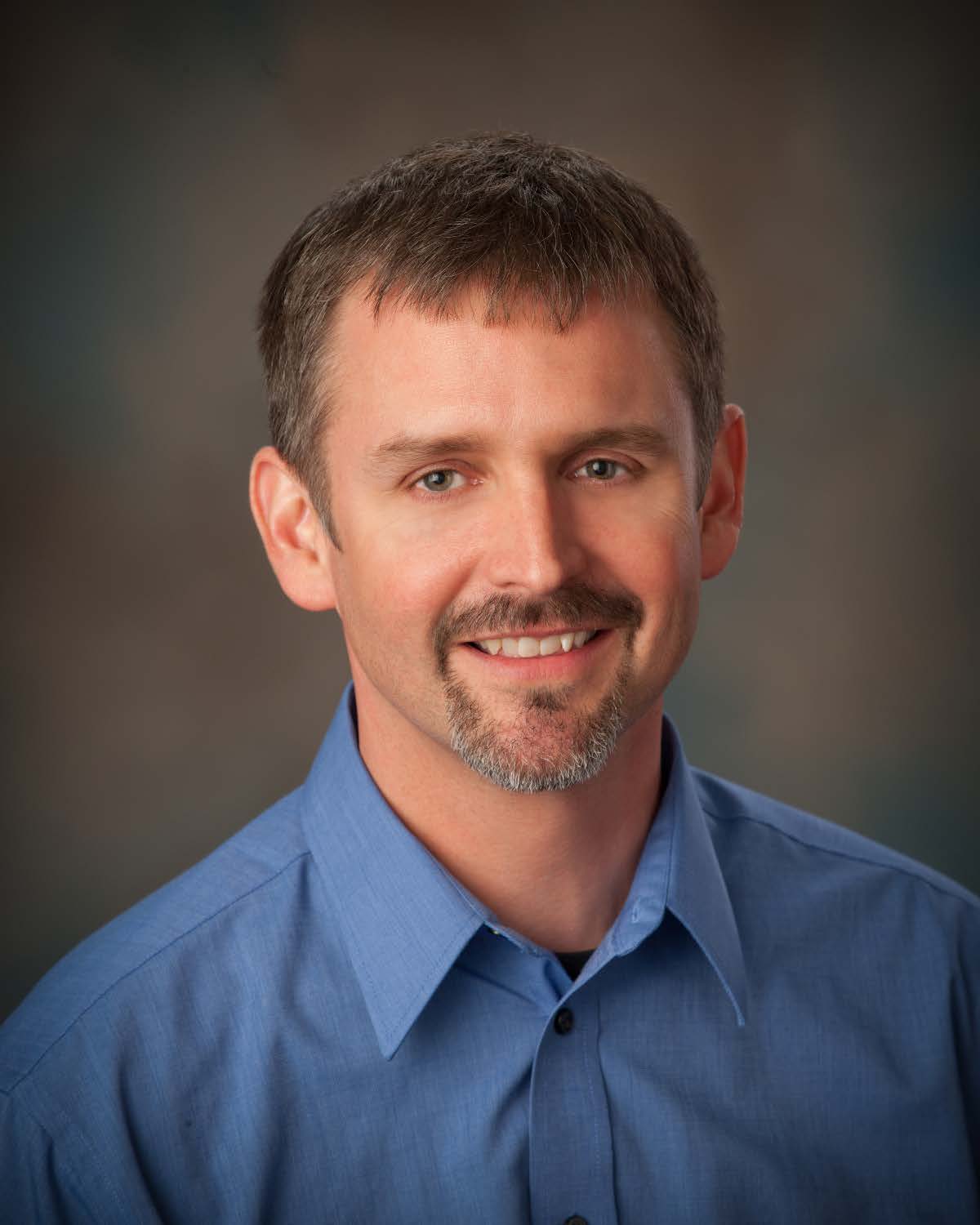 Mark served in the United States Marine Corps as an Infantry Platoon Sergeant and worked at the Office of Veterans Affairs before becoming involved in private business.  Mark then worked at White County Coal Company until 1999 when he also received his Bachelors of Science degree in Mining Engineering from SIU Carbondale.  Over the years Mark worked at or managed seven different quarries for companies such as Material Service Corporation, Delta Companies, Inc. and Roger Group Inc.  In 2006 Mark joined the Shakespeare team and continues today serving as our Vice President of Quarry Operations.

Professional organizations in which Mark is a member include the Society of Mining Engineers and the Illinois Association of Aggregate Producers.

Personally Mark continues to serve on the Marine Corps League, Ducks Unlimited and the NRA.  Mark is married to his wife Melissa and has a step daughter, Katie.  He enjoys golf, woodworking and duck hunting.

BACK TO OUR TEAM
SEND MARK AN EMAIL
Scroll to top