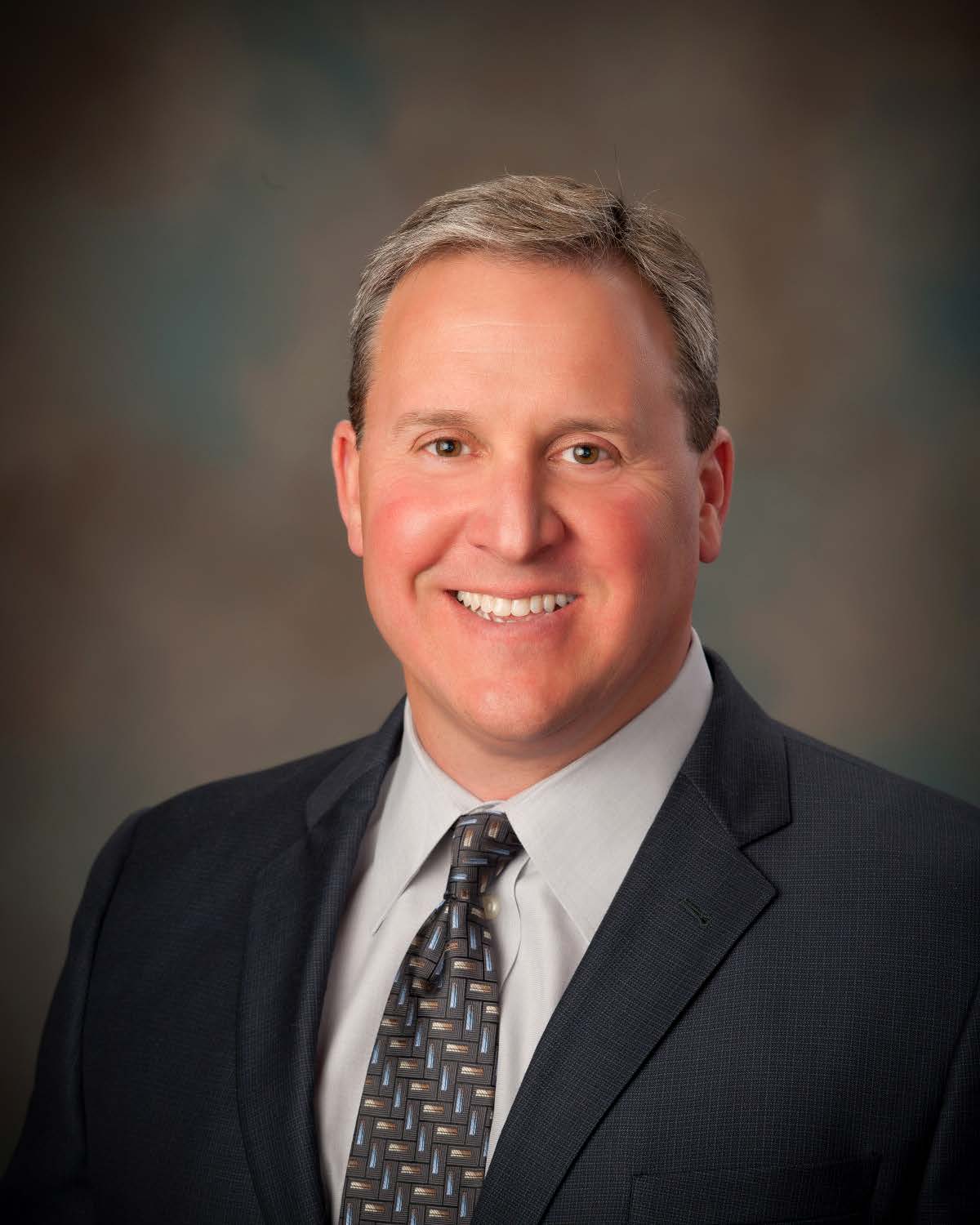 Bryan T. Hood, President, graduated in 1992 from Millikin University with a Bachelor of Science degree in Finance. Bryan is the third generation of the Temple family to work in the company.  He began working for Shakespeare’s Aggregate division in 1988 at Keyesport Sand & Gravel, while still in college. In June of 1992 he began working full time for Shakespeare. Bryan has held various positions within both divisions of the oil and aggregate companies.  In 1999 he became President and Chairman of the Board for Shakespeare Oil Company, Inc. and Shakespeare Aggregates, Inc., positions he continues to hold today. Bryan has served on many professional boards including the Board of Directors for the Illinois Oil & Gas Association (IOGA), President of the Board of Directors for the Illinois Association of Aggregate Producers (IAAP) and the Board of Directors for the Illinois Petroleum Resource Board (IPRB).

BACK TO OUR TEAM
SEND BRYAN AN EMAIL
Scroll to top