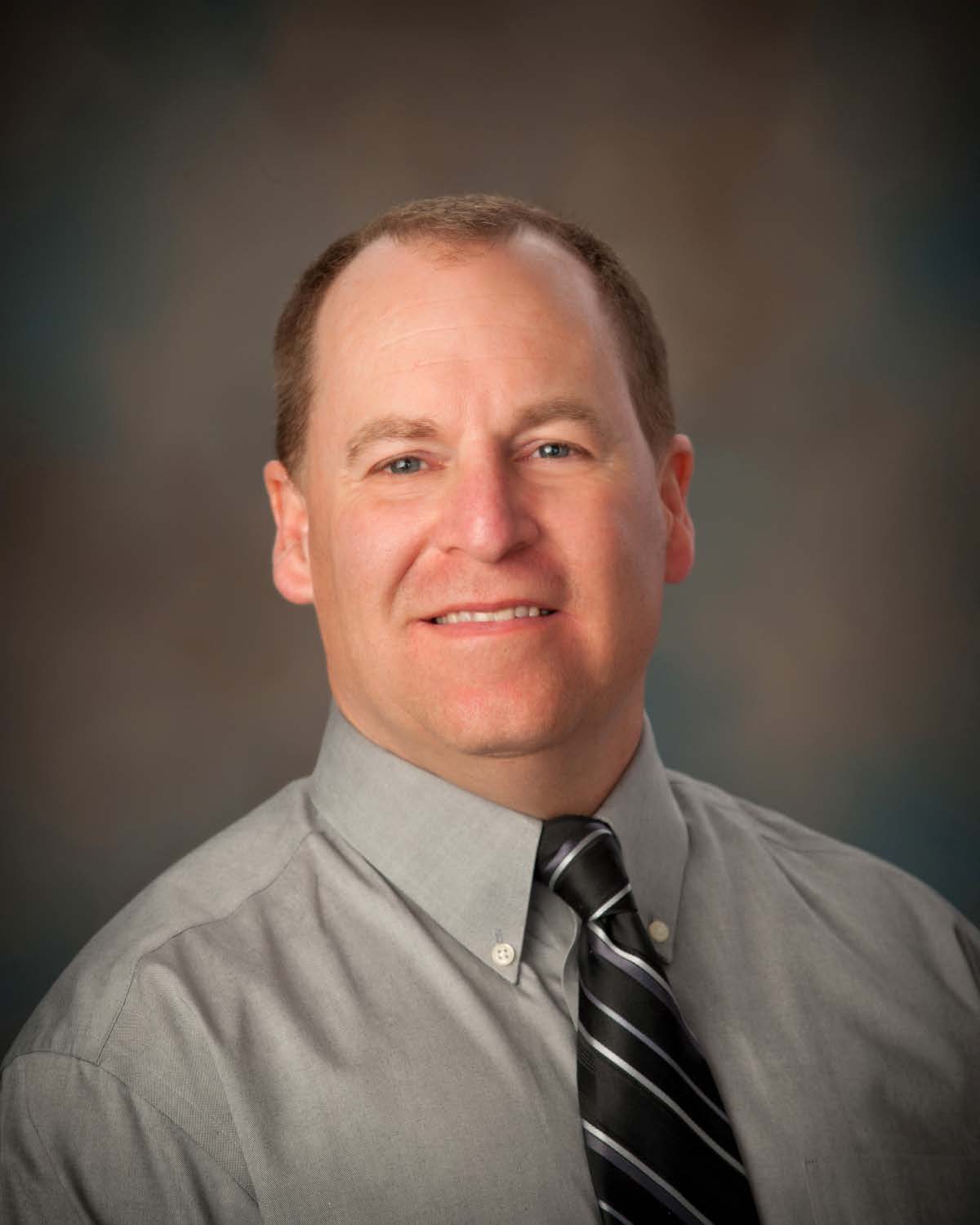 Don Williams, Vice President, a Professional Engineer graduated from the University of Missouri-Rolla in 1986.  He earned a Bachelor of Science in Petroleum Engineering. Don then went to work as a Senior Field Engineer with Schlumberger Well Services from 1987-1990.  He began his career with Shakespeare Oil Company in 1990. He has served as an Engineer and Operations Manager. In 1997 Don was appointed as the Vice President of Shakespeare Oil Company.  Don’s professional associations include the Society of Petroleum Engineers, Illinois Basin SPE Chairperson (1999-2000), Illinois Oil & Gas Association and he was a Board Member of the Illinois Petroleum Resource Board (IPRB). He is also a member of KIOGA and IOPA.

Don’s community and civic service include being the Vice President and Secretary of Jefferson County Sports Authority, coaching youth baseball, basketball, soccer and flag football.  He and his boys are avid golfers. Don has been married to his wife Shawn since 1987. They have two boys Matthew and Zach. They attend Second Baptist Church.

Bryan is also active in community service.  He has been a member of the Salem Planning Commission, former President of the Salem Community Activities Center Board, member of the Local Emergency Planning Commission, Board of Directors of the US Bank Corporation, Salem Market Community, and Member of the Millikin University Tabor Center for Entrepreneurship.  He is currently the Vice President of Salem Area Aquatics Foundation and a member of the Salem Business and Industrial Committee (SBIC).  Bryan and his family are members of the Grace United Methodist Church of Salem.  Bryan and his wife, Tracy, have three children Allie, Madison and Carter.

BACK TO OUR TEAM
SEND DON AN EMAIL
Scroll to top